END_OF_DOCUMENT_TOKEN_TO_BE_REPLACED

Using the proper finishing process is critical to any CNC machined part. Of course, one major benefit is the parts just look better. When parts are unfinished, the often look incomplete. The right finish conveys a perception of higher quality, which customers certainly appreciate.

More importantly however, finishing allows for better observation of small flaws. When properly finished, it is easier to see if a part has been adequately de-burred, and if small machining transitions such as tram line or cutter-to-cutter have accurately completed.

Following are some of the metal and plastic standard finishes used at Protomatic, along with end results. 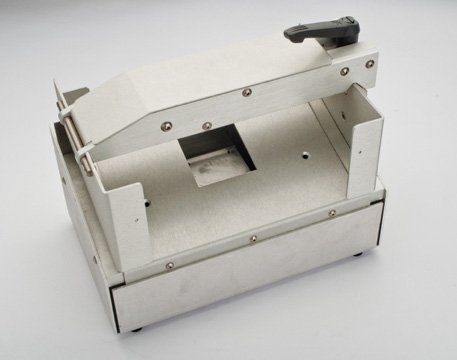 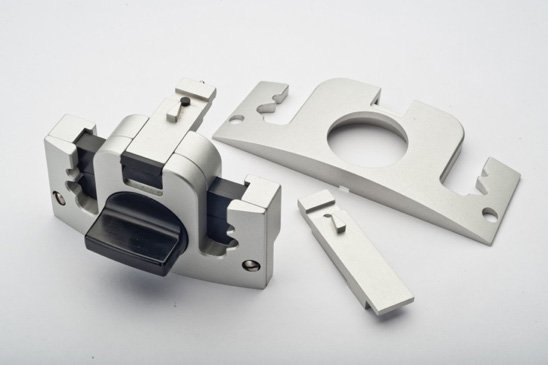 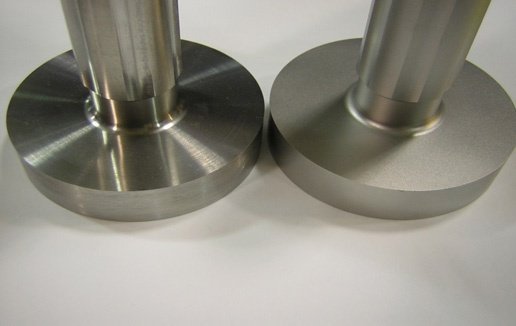 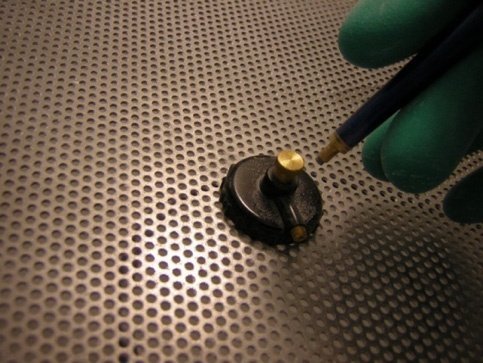 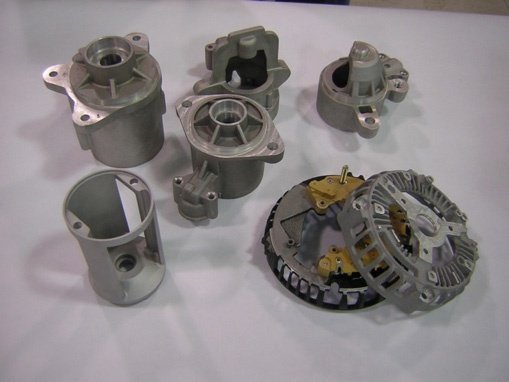 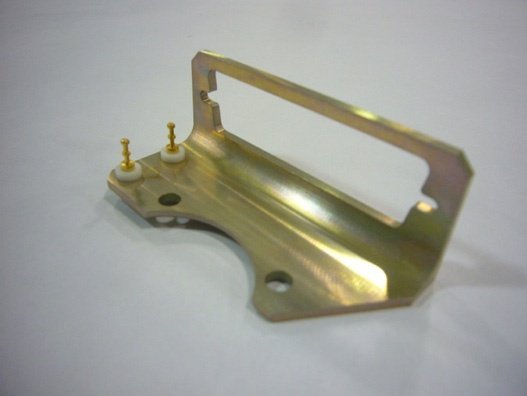 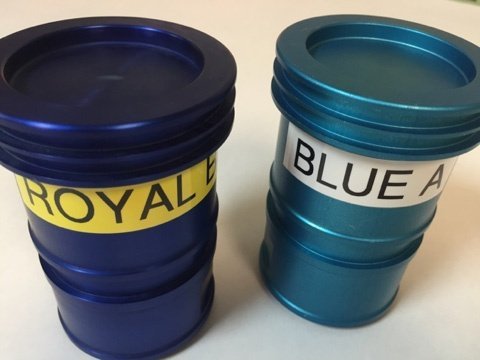 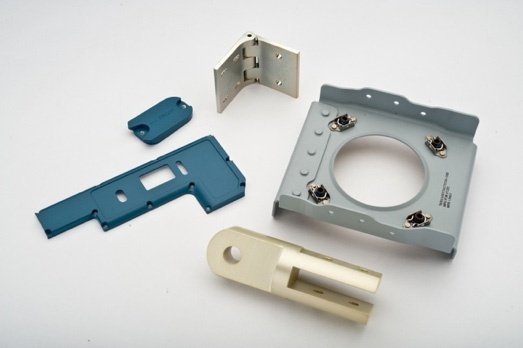 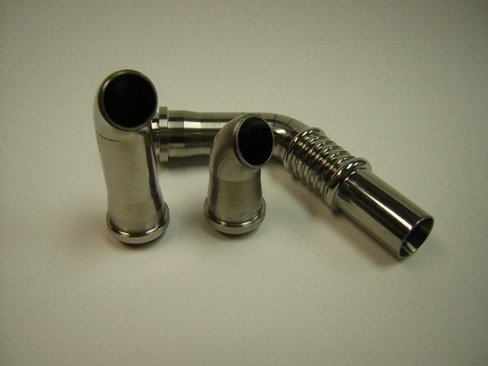 These are just some (many others not included) of the various finishing processes that are available to engineers. I hope they give you more insight in the purpose of these specialized finishing operations and why they are performed.

Finishing is just one of the many considerations when choosing a CNC machine shop. For a complete list of things to look for, please download the free guide, Tips for Choosing a Prototyping Machine Shop.

If you have any questions please contact Doug Wetzel.

About the author: Doug Wetzel is Vice President and General Manager of Protomatic. Protomatic is a CNC precision machining shop specializing in prototype and short-run production components for the medical, aerospace and other technical industries. Because of the critical nature of the parts they design and manufacture, the emphasis is always on Life-Saving Precision.